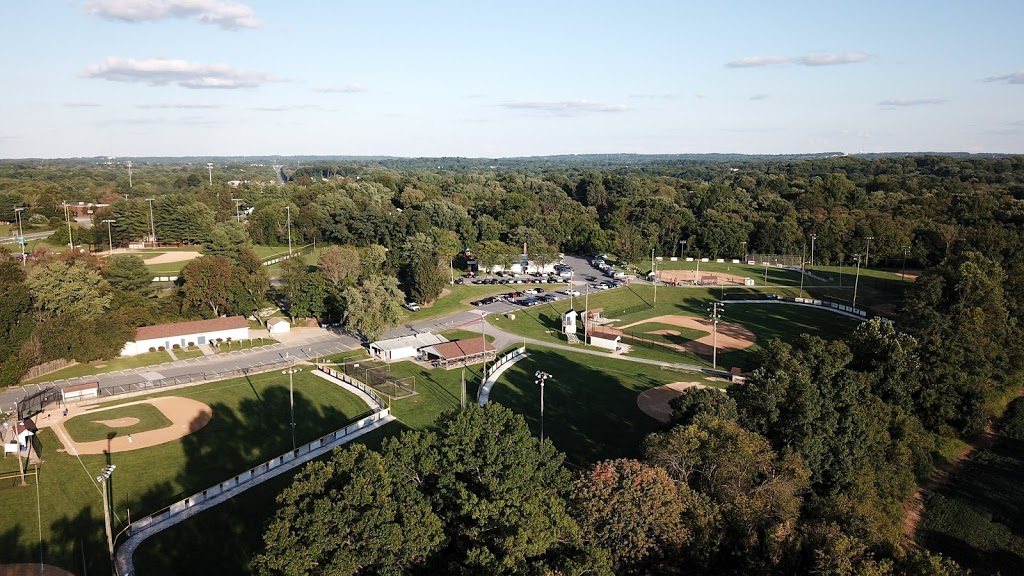 The club started the youth baseball program in the County when the members served as coaches for the teams their children played with. They used the property owned by the club which had the original name of Wallas Park. Mr. Wallas donated several acres of ground to the club with the express condition that it be used for the youth of the County. As the member’s children grew out of the program, it later became the Howard County Youth Program (HCYP) and they continued to use the property at no cost to them. The Kiwanis club purchased additional acreage until they owned about 25 acres. This provided space for many ball fields. The park was renamed Kiwanis-Wallas Park. The property was sold to Howard County and the proceeds from investments of the sale continue to fund the many services and organizations today.

In 1995, our Kiwanis Club established a clinic in the neo-natal section of the Howard County General Hospital. This program provides assistance for the newborn and also helps provide a program for nursing mothers. In the year 2000, the club donated a town clock to the County. The clock was located on the corner of Main Street at the historic B&O train station.  In 2017 the clock was restored and put back into place, only to be washed away by the floods in 2018.  In June and July 2018, the post and the face of the clock were found again, damaged in the Patapsco.  The damaged face of the clock now reside in the Museum of Howard County History at 8328 Court Ave.

The Kiwanis Club of Ellicott City is very proud of its contributions to the community in the past and will continue to serve in the future.

The Kiwanis Club of Ellicott City meets this evening at 6:30 PM at Cafe June. Join us and learn more about club and our upcoming service opportunities!